The ultimate goal is to create “cherry alleys,” similar to the cherry blossom trees that line the Tidal Basin in Washington, D.C. When an adequate number of flowering cherry trees have been identified and propagated, the Sakura Hawaii Foundation will find permanent areas where the trees can flourish and people can enjoy the beauty of the cherry blossom trees. Prospective cherry alleys are targeted for Waimea on the Big Island, and O‘ahu locations — Helemano Plantation in Wahiawä, Camp H.M. Smith, a military installation in ‘Äiea, and Mänoa. A location on the island of Maui is also being determined.
Norie Masamitsu, a core volunteer, said that O‘ahu was chosen because of its population and its large numbers of Japanese tourists.
Sue Eguchi, another core volunteer agreed.
“There are a lot of Japanese residents, myself included, who want to see real, genuine Japanese cherry trees. They (longtime residents originally from Japan) have such an attachment for home, but they are getting older so they can’t travel to Japan to see the real Japanese cherry trees. The Kibei (Japanese born outside of Japan, but raised in Japan) and war brides all want to see the Japanese cherry bloom before they die,” Eguchi said. 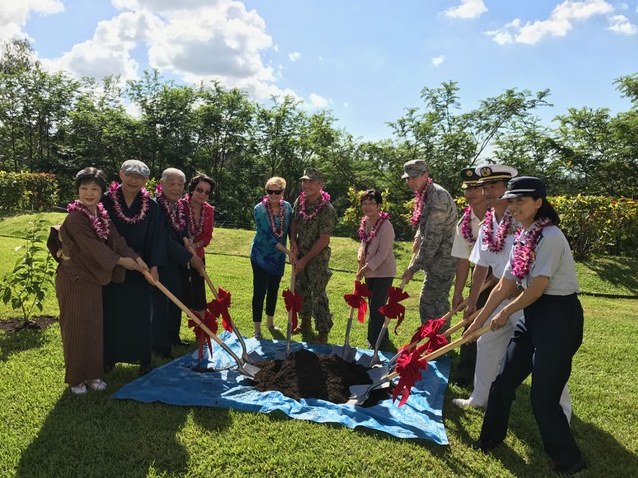 Read more About us